Photos: Mother and her four children slaughtered in Kebbi State.. 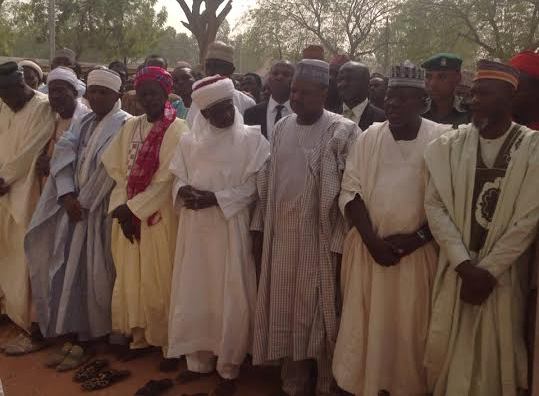 A mother and four children, including 3-year-old twins, were murdered in their home in Bayan Kara Area of Birnin Kebbi. The victims identified as wife and children of a former chairman of the traders union of Birnin Kebbi central market, Dandare Maibulawus, were slaughtered in the early hours of Monday, February 22.
Related Posts

We get on really well – Gareth Bale dismisses rift…

3 years ago
Prev Next 1 of 53,965
A brother to Mr. Maibulawus, Ibrahim Shehu, said the killing occurred around 4:30am when the unknown assailants stormed his brother’s house at Bayan Kara’a suburb in Birnin Kebbi.

The state commissioner of police, Yakubu Jibril, who confirmed the incident appealed to residents of the area to assist the police with information that would lead to the arrest of the assailants and called on them to report any suspicious movement of persons around the area.
Speaking during a condolence visit to the family, Gov. Abubakar Atiku Bagudu of Kebbi State expressed his disgust and agony over the heinous tragedy, which he described advantage tragic incidence. He thanked the team of security experts for their swift response and also directed them not to relent until they get the perpetrators of the crime. 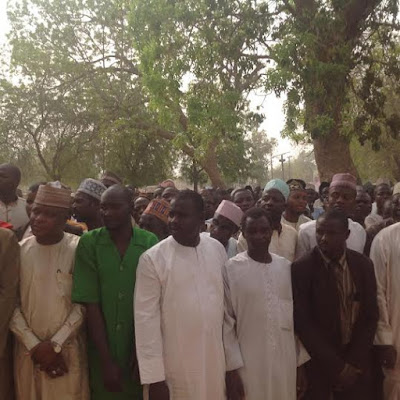 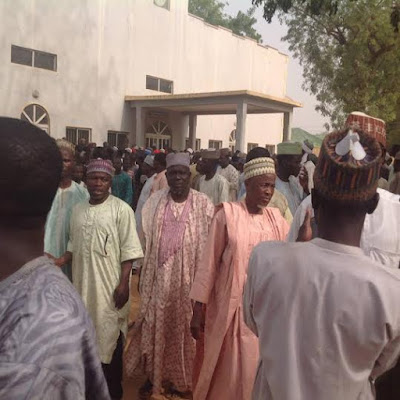 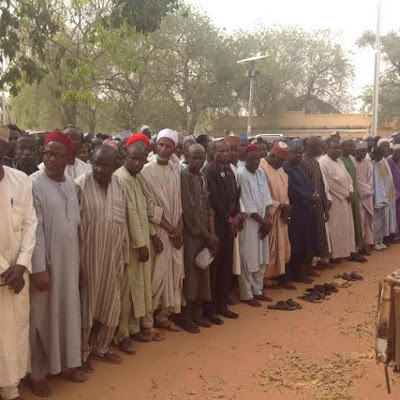 A funeral prayer was held for the victims yesterday, around 3.40pm at the Emir of Gwandu’s Palace in Birnin Kebbi. In attendance was Governor Bagudu and Emir of Gwandu and hundres of others.