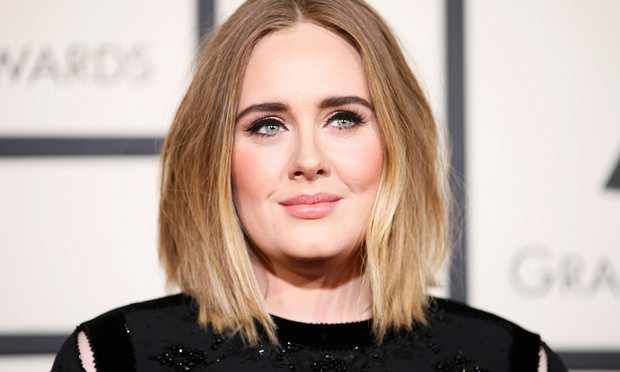 Just after news of her nomination at the 2016 BET awards , the British singer-songwriter Adele has won big as she signed a new contract with Sony worth up to £90 million (117 million euros, $131 million).
The 28-year-old singer-songwriter was the biggest selling artist in the world last year, and broke sales records in Britain and the United States with her third album “25” and its hit track “Hello”.
The deal is one of the biggest ever record deals and only comparable with the $100 million, multi-album deal that Whitney Houston agreed with Arista Records in 2001; and the £80m contract Robbie Williams signed with EMI in 2002.
Adele was named Britain’s richest-ever female musician in the latest Sunday Times Rich List, estimated to be worth £85 million, up £35 million from a year ago.