On May 24, 2016 8
The Federal High Court sitting in Abuja, yesterday okayed the N2billion suit filed by the detained leader of the Shi’ite Islamic sect, Sheikh Ibraheem Zakzaky, against the Federal Government. 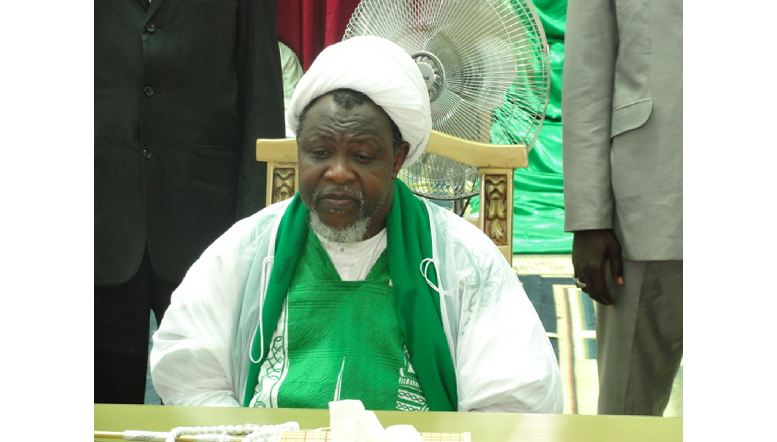 He further ordered service of the relevant court processes on the Attorney General of the Federation and Minister of Justice, Abubakar Malami, SAN. Also cited as respondent alongside AGF are the
Department of State Services, DSS, and the Nigerian Police Force.

Zakzaky, who had been in detention since December 2015, through his counsel Femi Falana, SAN, is praying the court for the enforcement of his fundamental rights to life, personal liberty, dignity of human person, right to private and family life and private property.

The plaintiff wants the court to declare that the detention of the applicant at Abuja by the respondents since December 14, 2015, was illegal and unconstitutional as it violated his fundamental rights to personal liberty as enshrined in section 35 of the Constitution of the Federal Republic of Nigeria, as amended, and Article 6 of the African Charter on Human and Peoples’ Rights (Ratification and Enforcement) Act (CAP A10), Laws of the Federation of Nigeria, 2004.

Falana is also contending that the continued detention of his client without being charged before a competent court is in violation of his right to fair hearing as enshrined in section 36 of the 1999 Constitution, as amended.

He further submitted that the applicant had since lost one of his eyes, owing to the treatment meted out to him by security agents, acting on behalf of the Federal Government, adding that the detained Sh’ite leader was denied access to his medical doctors, family members and relatives.

He, however, submitted that the applicant’s rights to health and association as enshrined in Article 16 of the African Charter on Human and Peoples Rights had been violated.

Falana prayed the court to declare that detention of the applicant without access to his family and friends was not only illegal but in violation of his rights to freedom of association as enshrined in section 40 of the Constitution.

He further prayed the court for an order directing the immediate and unconditional release of the applicant from the custody of the 1st and 2nd respondents. He also prayed the court for an order restraining the respondents from further violating the applicant’s fundamental rights in any manner whatsoever and howsoever without lawful justification.

“Save Lake Chad From Extinction” –…

BBNaija: Nina Says Her Relationship With Miracle Will…