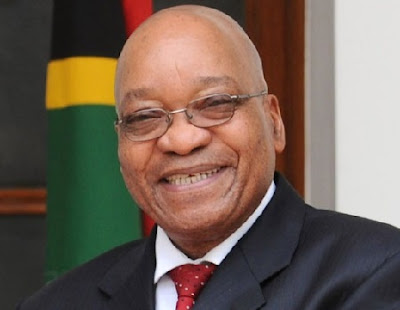 ‘The State Capture’ report, an investigation into allegations that the wealthy Gupta family wielded undue influence on the government has been released by South Africa’s anti-corruption watchdog .

Both President Jacob Zuma and the Gupta family have denied the allegations.

In the report, according to BBC, the former Public Protector Thuli Madonsela recommends that the president should establish a judicial commission of inquiry within 30 days.

She said she found evidence of corruption.