On Mar 27, 2017 0
A novelty match was organised by multinational company, MTN and other media forms to advocate against the menace of r*pe in the Nigerian society.
Related Posts 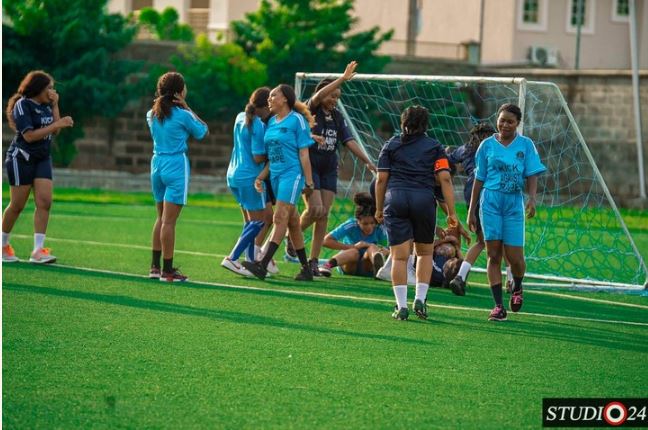 Some of the ladies during the heated match
The Queen of Aso Nigeria  kick against r*pe novelty football match season 3 was a great success, as top Nigerian Beauty queens played their heart out against top celebrity ladies at Children International School, Lekki – Lagos State.
The match which commenced at 5pm over the weekend was declared open by the Deputy Governor of Lagos State- Her Excellency Dr Idiat Oluranti Adebule represented by Mrs Ajoke Gbeleyi-Director Private Education and Special Programmes, Lagos State Ministry of Education.
The teams were captained by CEO 9ineteen Magazine, Mrs Chichi Omeseaka and Queen Nancy Inyama Queen of Aso World 2016 for celebrity ladies and beauty queens respectively.
Both the 1st and 2nd Half ended without no goal from both team and left the referee with no choice than penalty shoot out. Interestingly, the celebrity ladies team won by 3 goals against 2.
The sporting event which was geared towards public sensitization against r*pe. R*pe has become a menace in our society and, alot of young girls pass through lots of pains and truama after being abused s*xually.
See more photos: 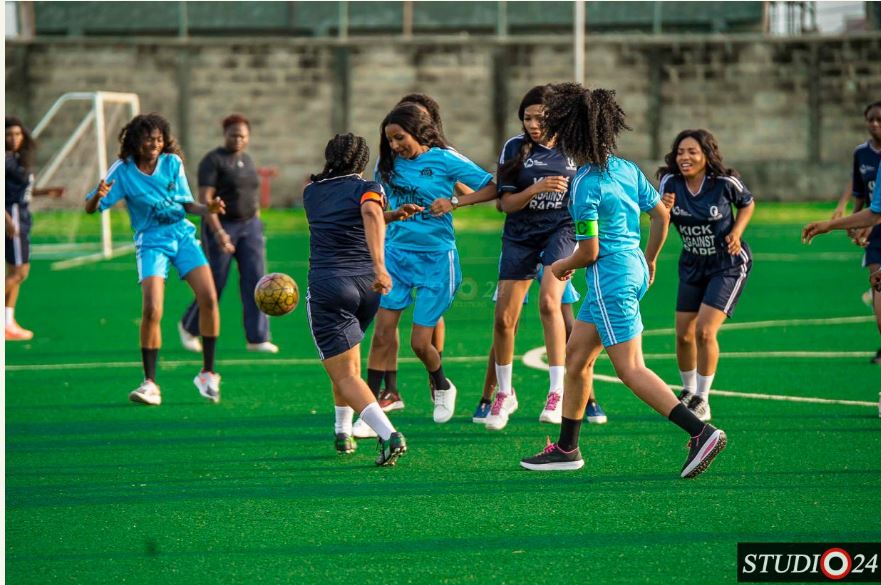 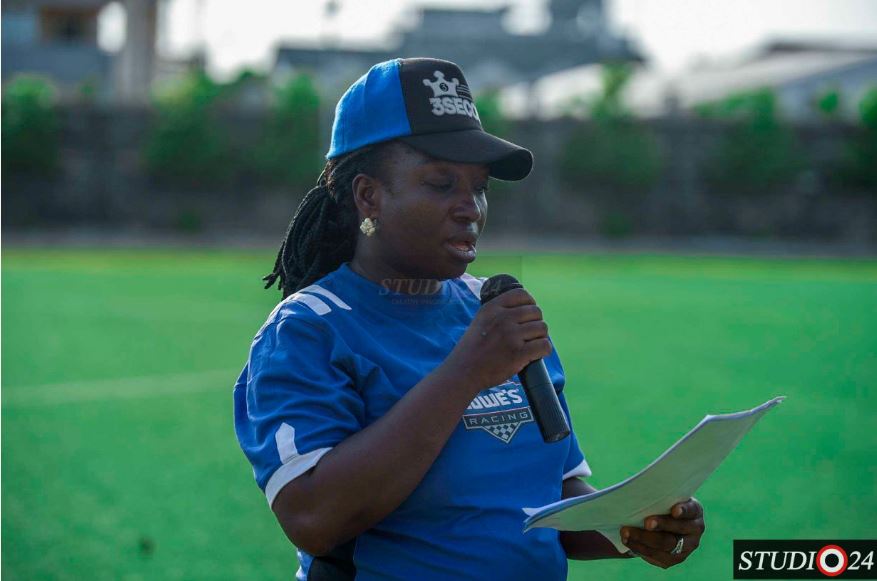 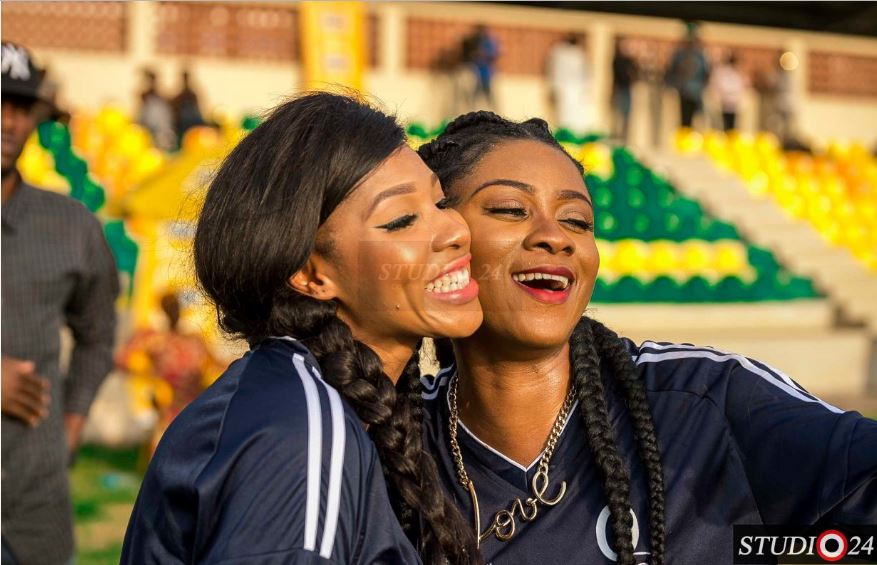 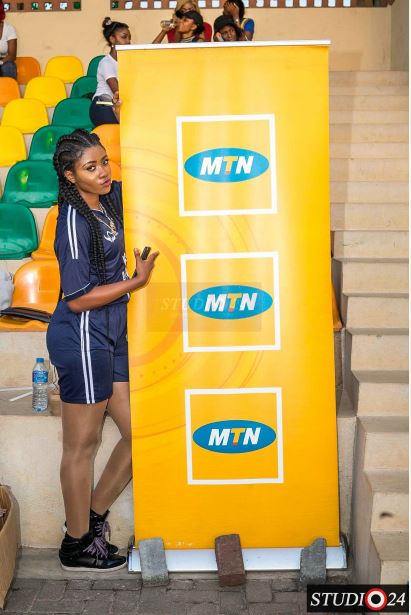 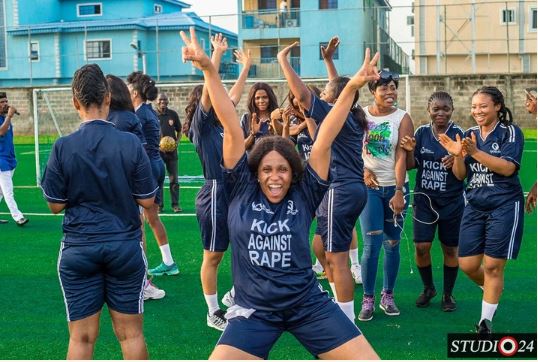 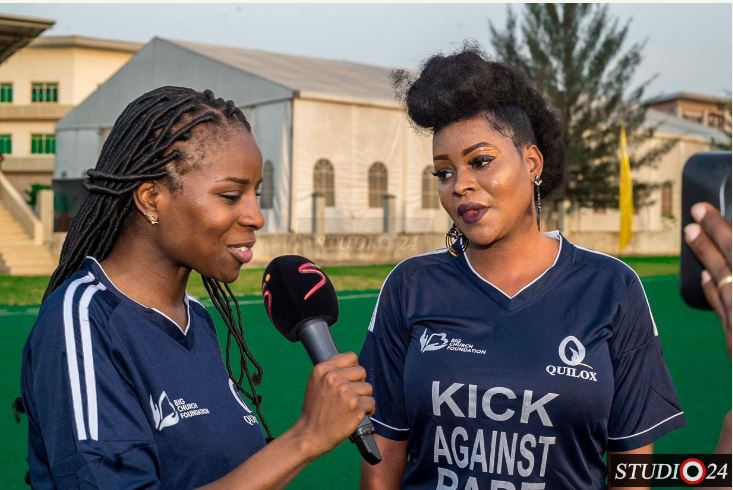 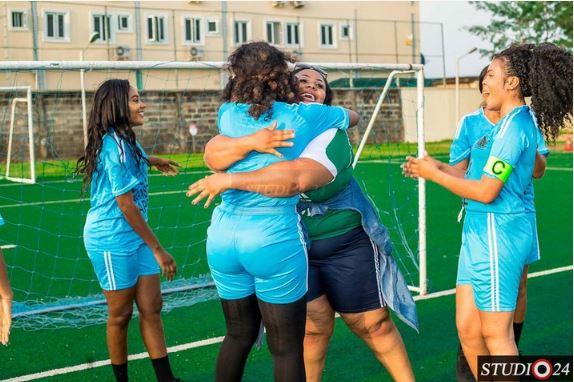 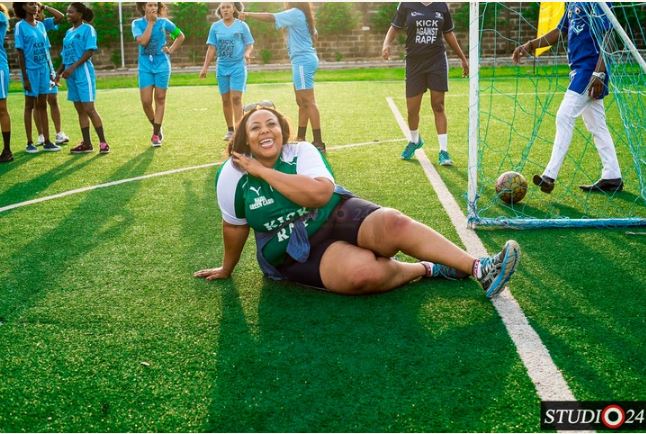 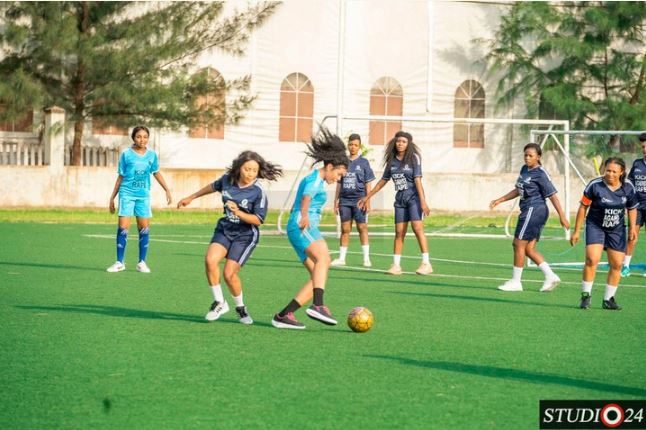 Why My Wife Doesn’t Mind When I Kiss Girls in Movies – Actor, Ramsey Nouah

“My Burnt Property Is Worth N50m” – Sunday Igboho Cries Out After…

Photos Of Aliko Dangote And His Three Lovely Daughters