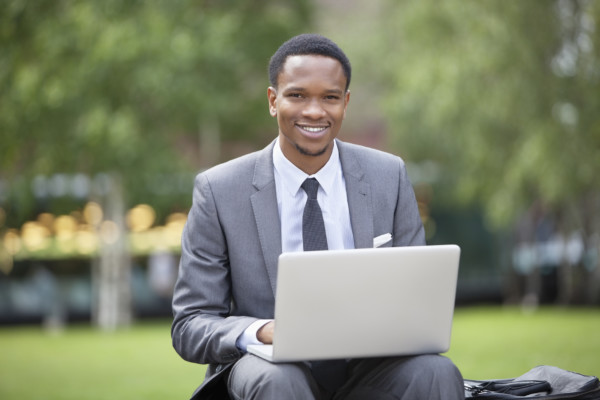 The Federal Government is to register unemployed Nigerians online as from Wednesday April 5.

The Deputy Director, Information and Public Relations of the National Directorate of Employment (NDE), Edmund Onwuliri, announced this in a statement given to News Agency of Nigeria (NAN), in Abuja on Monday.

Onwuliri said the registration was aimed at collecting up to date data of the unemployed Nigerians.

He said the registration was in compliance with NDE’s mandate “to obtain and maintain a data bank on unemployment and vacancies in the country.”

The Deputy Director said the exercise would enable the directorate to serve as a clearing house linking job seekers with existing vacancies in government agencies and the private sector. He said;

The online portal which goes live on Wednesday April 5, 2017, is designed to capture the relevant details of any unemployed person. It will equally serve as a job exchange portal that will link job seekers and employers.

There will be a practical demonstration of the workings of the portal at the NDE stand at the ongoing 28th edition of the Enugu International Trade on Thursday.

He gave the portal’s address as: www.jobsf0rall.ng.

The directorate sees this initiative as a bold step toward deepening the effectiveness of it’s employment creation strategies and a critical input into the process of designing, implementing, monitoring and evaluating programmes and schemes.

Onwuliri explained that the online portal would henceforth serve as a meeting point for job seekers and their prospective employers, adding that the initiative would go a long way to eliminate the cumbersome process of recruitment by employers of skilled labour in private and public sectors.