Nollywood actress and mother of one, Tonto Dikeh played the role of her son’s father as she played a football match with other fathers during Father’s Day football match at her son’s school.

The actress posted a video of herself playing football in a match meant for only fathers at her son’s school.

Since her estrangement from her ex-husband, Churchill, the actress likes to stand in as both her son’s father and mother. She once dressed as a man, with beards and all, for her son’s school Father’s Day celebration. 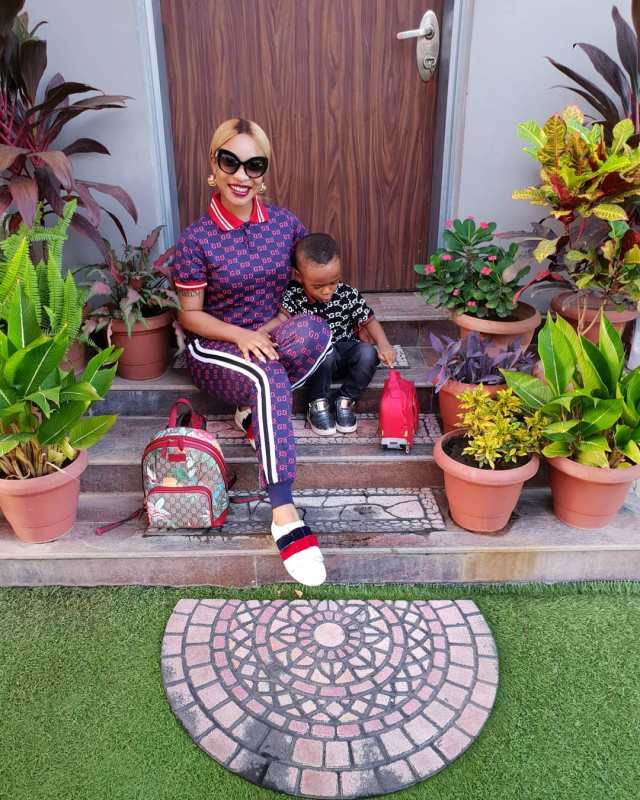 Apple again rumored to be working on a 4- inch iPhone

Recently, she’s at it again for another Father’s Day event – before sharing the video of herself at the Fathers Day football match, she shared a picture of herself and her son preparing to go to school.

She shared the picture with the caption; 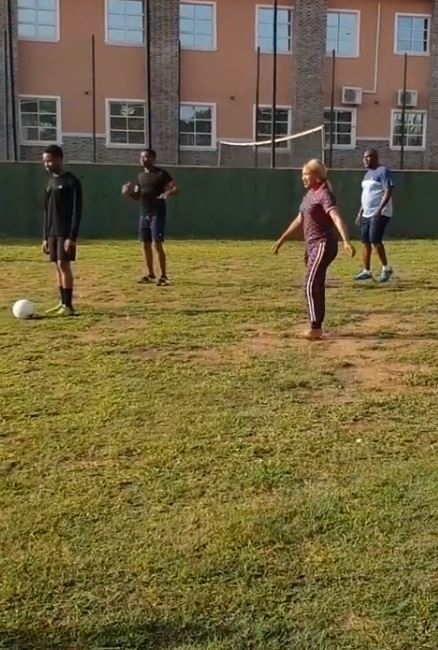 Instagram Is No Longer Alerting People When You Screenshot Their Stories

Champions League Head to Head Stats: Liverpool vs AS Roma