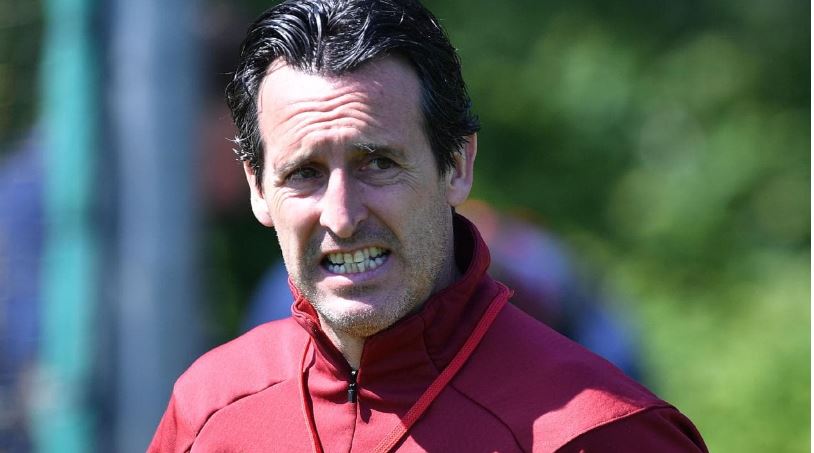 According to Adams, Arsenal are going backwards because Emery is not getting the best out of his players this season.

Goals from Danny Ings (1), James Ward-Prowse (1) and Alexandre Lacazette (2) ensured both teams played a draw at the Emirates Stadium.

“What’s happened over the other side of north London (Tottenham) has put huge pressure on Emery, they’ve made a significant change (by bring in Mourinho),” Metro UK quoted Adams as saying.

“They (Arsenal) are going backwards. This is a really poor performance (against Southampton). Absolutely, the fans are not going to be happy with this.

“I don’t want anybody to go because I do think there’s been a huge problem with recruitment at the club for lots of years.

“But Emery is not getting the best out of this group of players. They are literally all over the place and they’re going backwards.”

Unai Emery: Why Mesut Ozil Was Substituted Against Liverpool