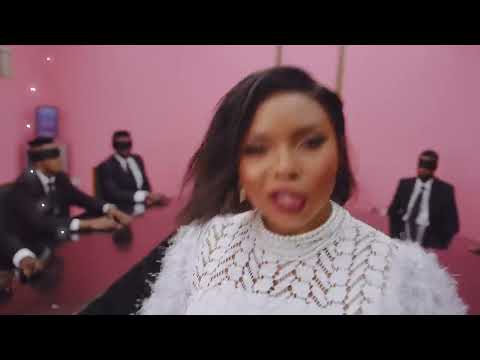 Following the massive success of her fourth studio album “Woman of Steel” and the praised visual for “Shekere” which featured multiple Grammy Award winner Angélique Kidjo; Yemi Alade gears up towards her fifth studio album with the release of “Boys”.
“Boys” is a racy up-tempo affair produced by Vtek, and marks Alade’s first official outing for 2020 and starts a new era for the diva. The Africa championing diva celebrates the male gender on the new high octane number.

“Boyz” gets a colourful, and performance charged music video which stars Afro-pop star Seyi Shay and is directed by Paul Gambit. Yemi Alade is currently finishing up her untitled fifth studio album slated for a 2020 release. Watch the video below, share and drop your comments

Comedy Video: Problems of paying back after Borrowing money (Laughpillscomedy)

‘Living In Bondage’: Ramsey Nouah Pays Graphic Designer After She Called Him Out For Using Her Designs

Omawumi Is Stunning In New Portrait