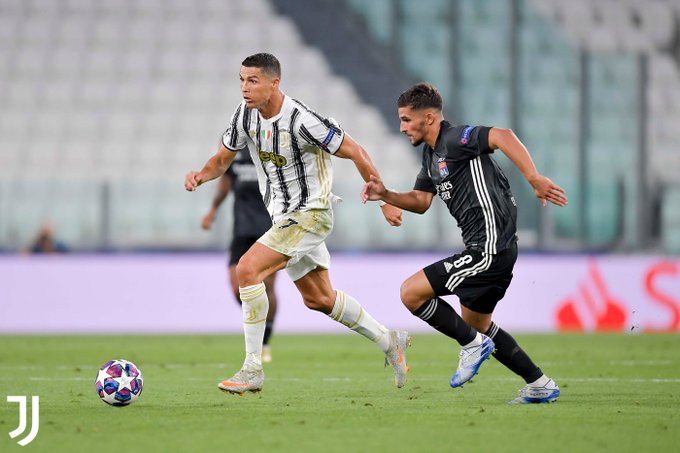 Zidane was able to rotate his side for the draw with Leganes on the final day of the LaLiga season, but in terms of the first leg with City a total of four changes have been made. The headline news is that skipper Sergio Ramos misses out after being sent off in the reverse fixture, his place in the side being taken by Militao. Elsewhere, Kroos, Rodrygo and fit-again Hazard come in for Valverde, Isco and Vinicius.

Guardiola has made two changes to City’s starting line-up from their 5-0 win over Norwich City on the final day of the Premier League season just under two weeks ago. Fernandinho is recalled to the side and slots in alongside Laporte at centre-back, with Garcia dropping to the bench after it was confirmed he does not intend to sign a new deal with the club. Gundogan replaces David Silva in the second of those changes.

US Sells $181bn Warplanes To Nigeria To Help Fight Boko…

“Be A Goal Digger, Don’t Be A Gold Digger”- DJ Cuppy