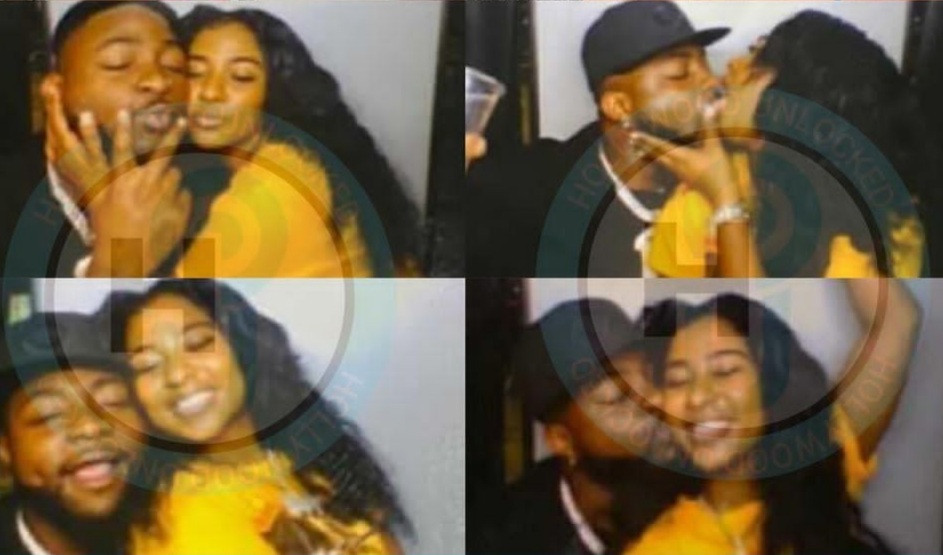 Following serious backlash from fans on social media, Davido has finally broken his silence after being caught kissing another woman rumoured to be his new bae.

The new girl is an American Instagram model Mya Yafai.

The loved-up photos generated a buzz online after they were shared on social media. In the photos, Davido and Mya, who is rapper Young M.A’s ex-girlfriend, were pictured getting cozy, including one where they are seen sharing a French kiss.

REVEALED!! Why Cristiano Ronaldo Does Not Wear Black Boots…

It came after they were spotted holding hands at St. Marteen and report of her visiting him in Lagos and Ghana between December and January.

Last night, the Nigerian singer took to his Instagram story to share a GIF of The Simpson’s character, Homer Simpson, stepping backwards into the bush and then hiding there. 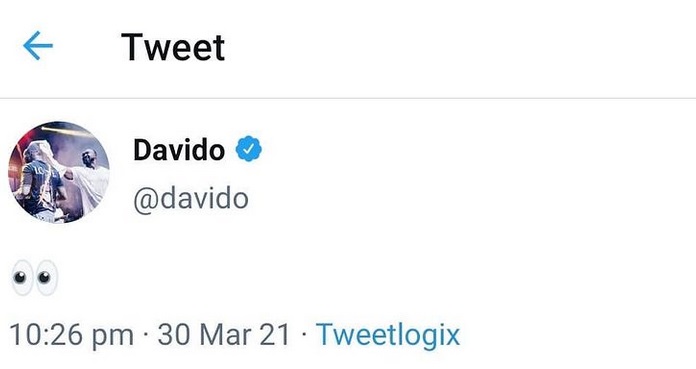 Zlatan Ibrahimovic Has A Message For His New Club LA Galaxy:…

Rep Member Who Stood As Surety for Maina’s Son Loses…