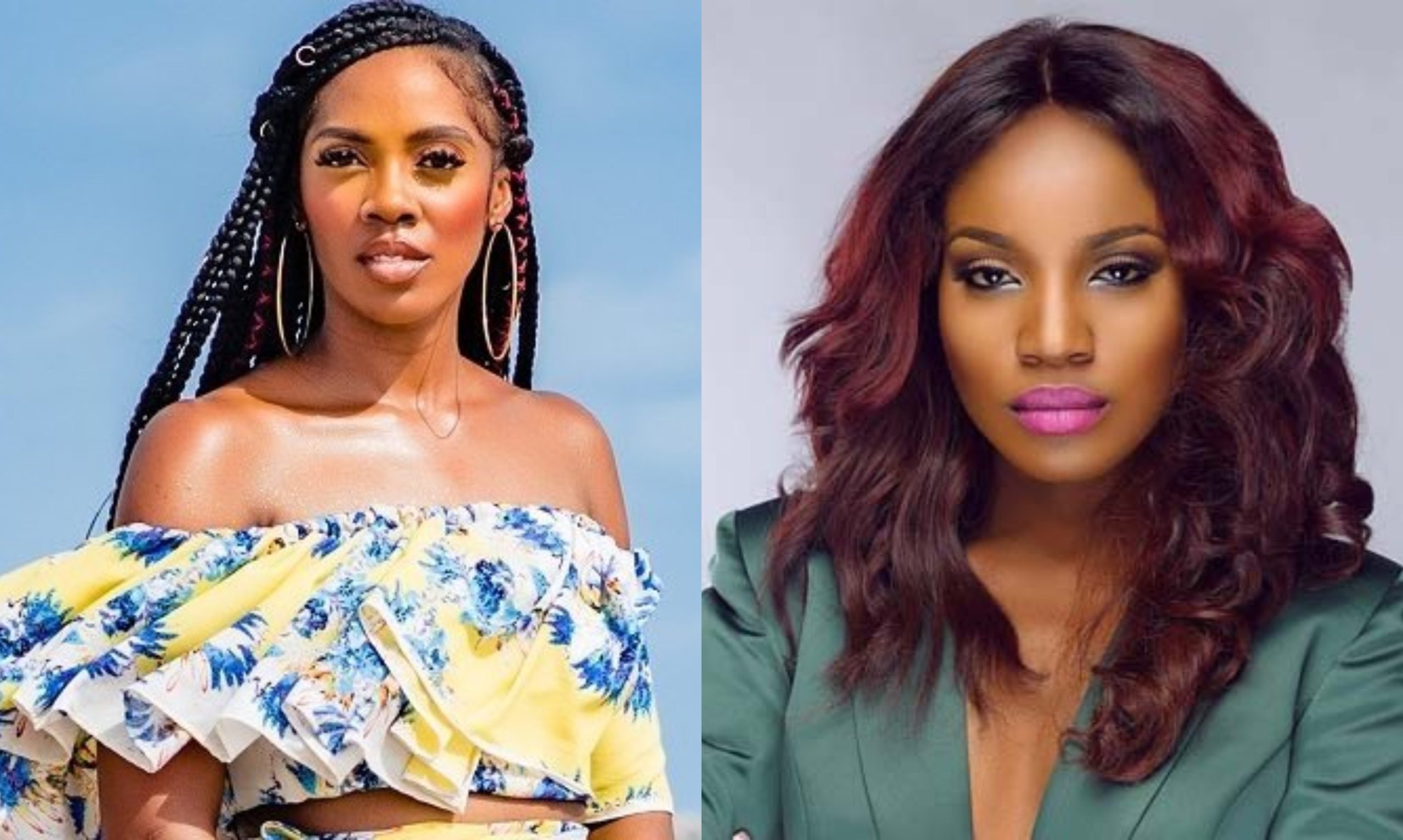 She made the claim in an audio clip after her fight with Tiwa Savage went viral yesterday.

President Buhari Should Appoint A Competent Oil Minister If…

In the viral audio credited to PulseNigeria, the Nigerian Idol judge accused fellow singer Tiwa of not giving her credit on her hit track, ‘Lova lova’, which she claimed to have co-written.

This is just as she accused the ‘Koroba’ crooner of depriving female artistes of opportunities in the industry.

Listen to the audio below: